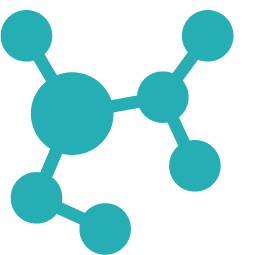 The on-gong clinical study is a multi-centre study where the leading University Hospitals of Sweden participate. PK-values of levodopa and carbidopa are registered during three days for each patient – one day with continuous intravenous infusion of Infudopa, one day with continuous subcutaneous infusion of Infudopa and one day with continuous duodenal administration of Duodopa. Patients are treated for 16 hours during day-time. A bolus dose is given in the morning to speed up the build-up of levodopa in the blood. The levodopa level in the blood is adjusted to meet each patient’s need for obtaining therapeutic effect. Efficacy data are being registered. Each patient is filmed throughout the day enabling independent PD-doctors to evaluate each patient’s condition. In addition, on-off symptoms are registered by Global Kinetics Corporation’s Parkinson’s KinetiGraph. The clinical study aims at showing that the PK-values of levodopa and carbidopa – when Infudopa is given at both an intravenous and a subcutaneous route – are as even, and reach the same level, as at duodenal administration of Duodopa.

A first interim analysis has been made that was most promising. The PK-levels of both levodopa and carbidopa, when Infudopa was infused, were at least as good as those of Duodopa  – both at an intravenous and a subcutaneous route. Therapeutic levels of levodopa in the blood were reached also for PD-patients with severe PD – at both subcutaneous and intravenous infusion. A bolus dose in the morning helped each patient to quickly reach the levodopa level required for normal motility. Skin-related adverse effects were mild – severe adverse effects like noduli were not observed. Nevertheless, an adjustment of the formulation of Infudopa designed for long-term continuous subcutaneous infusion (Infudopa SubC©) has been made to further decrease, or eliminate, also those mild skin-related adverse effects.

The clinical PK-study will be finalized during the end of 2019, or the beginning of 2020, according to the current time schedule. Infudopa IntraV© is scheduled to become registered in the first European countries during 2020 and Infudopa SubC© during 2021.

A clinical tolerability study is scheduled to be commenced during the second half of 2020. The skin-related tolerability is observed during the current PK-study but a longer-term study of continuous subcutaneous infusion shall have to be performed. The final design of the study will be determined following consultation with the Swedish Medical Agency. 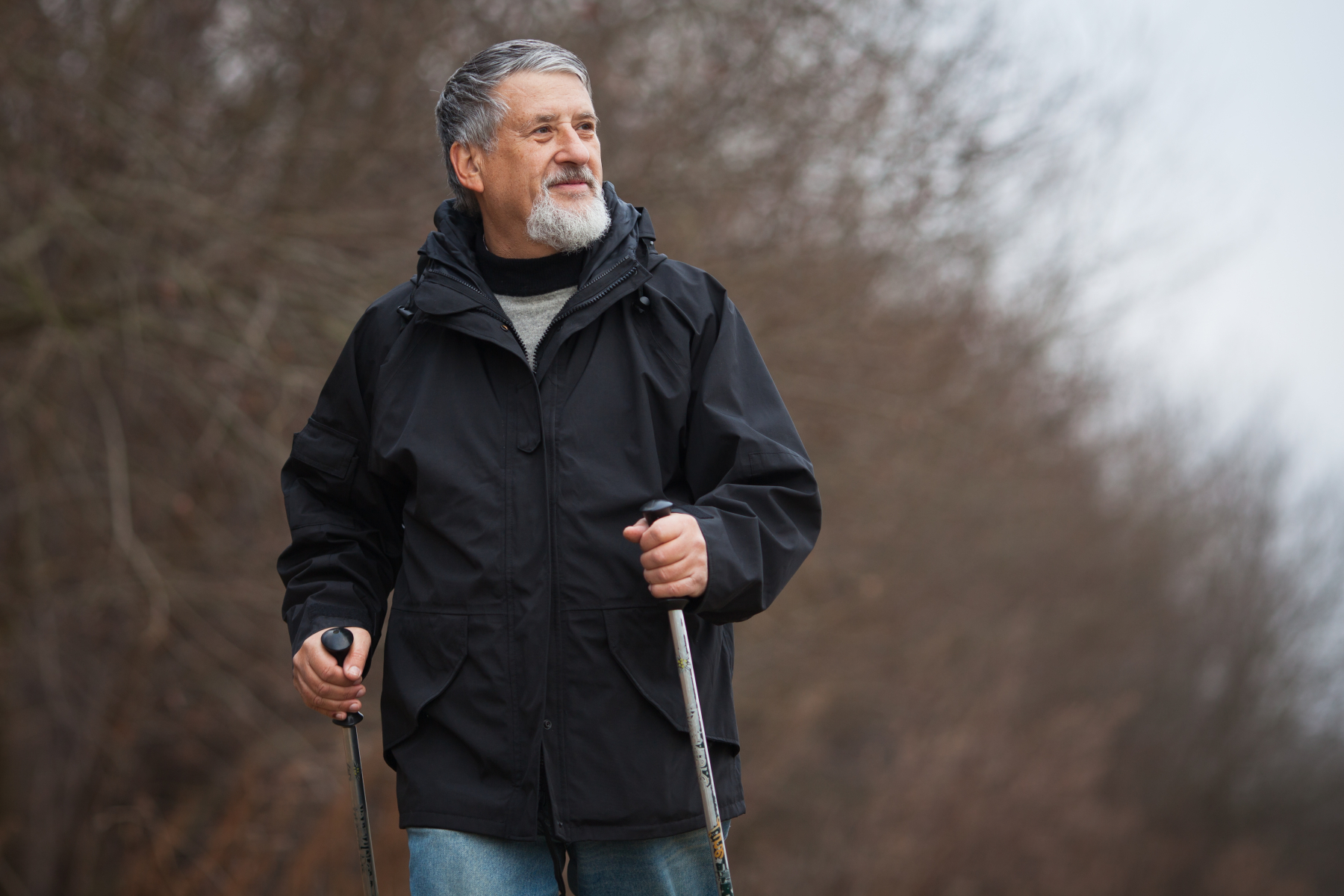 The clinical interim results of Infudopa were most promising:

The properties of the Infudopa formulations offer advantages: