Dizlin Pharmaceuticals AB (Dizlin) is a Swedish limited company, which was formed in May 2003 with registration number 556644-3635. Dizlin’s focus is products for treatment of neurological diseases. A portfolio of new medical drugs for treatment of Parkinson’s disease (PD) is under development. A clinical study is currently being perfomed on a levodopa-carbidopa infusion solution, for treatment of on-off symptoms, named Infudopa© .

Infudopa© is not a cure for PD. Neither does it slow down the death of the nerve cells in substantia nigra (an area in the midbrain), which is the cause of the disease but it is an effective treatment of the difficult symptoms of PD, called “on-off symptoms”, which most PD-patients suffer from after some years of oral intake of levodopa.

Clinical trials are on-going and scheduled to be finalized in Q1 2020. An interim analysis has been made, which was most promising. The patients responded very well to the treatment, which took place during awake time (16 hours), and they had hardly any symptoms from PD during the time they were treated. The layout of the current clinical trial has been approved by the Swedish Medical Agency and it should be enough comprehensive to serve as a basis for a registration in Europe. However, a limited clinical tolerability study will as well be required for Infudopa SubC©, which is an infusion solution designed for continuous subcutaneous (under the skin) infusion. Infudopa SubC© allows for treatment of PD in the same way as insulin dependent diabetes patients are treated – through continuous subcutaneous infusion using a small pump. Infudopa SubC© is a response to a great need. A levodopa infusion solution suitable for continuous subcutaneous infusion has been searched for during more than 30 years. When the Noble Prize winner in medicine, Arvid Carlsson, learned about Infudopa©  he said “I have an ethical responsibility to contribute to Infudopa© becoming available to patients suffering from Parkinson’s disease”.

Infudopa SubC© has the potential to become important to PD patients suffering from on-off symptoms.

PD is the second largest neurodegenerative disease (after Alzheimer’s disease) affecting the Central Nervous System (CNS) and is growing rapidly throughout the world along with a growing population and an increasing share of elderly in the population. Infudopa© is targeting PD-patients suffering from both moderate and severe PD. The potential market for a levodopa infusion solution, which allows for continuous subcutaneous infusion, has been estimated to exceed USD 5 Billion only in the US.

Infudopa SubC© is planned for market registration in the first European countries during the end of 2021 or beginning of 2022. 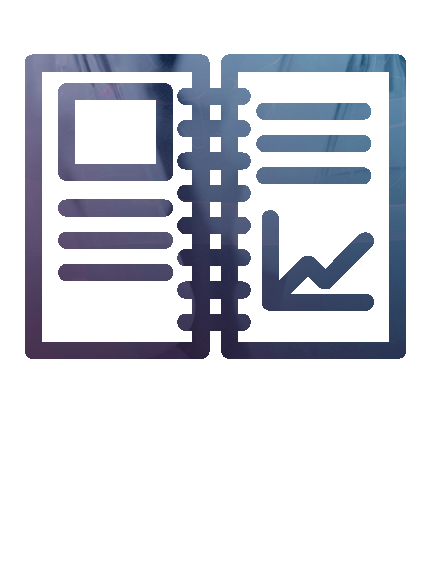 Leif Bring
Chairman of the Board

Financing has been provided by the shareholders. In addition, a grant of 11 MSEK (1.15 MUSD at 1 USD=9.55 SEK) has been obtained from The Swedish Research Council. The capital injection of 18.4 MSEK (1.93 MUSD at 1 USD=9.55 SEK), originating from the latest issue of shares, is estimated to be sufficient to cover the costs of the company up to the point of time the company will be listed, or up to the point of a pre-IPO.

The business model of Dizlin comprises current development of products for treatment of CNS-diseases and licensing of developed products to medical companies already active in the CNS-field, with existing resources enabling them to efficiently introduce the products on the market